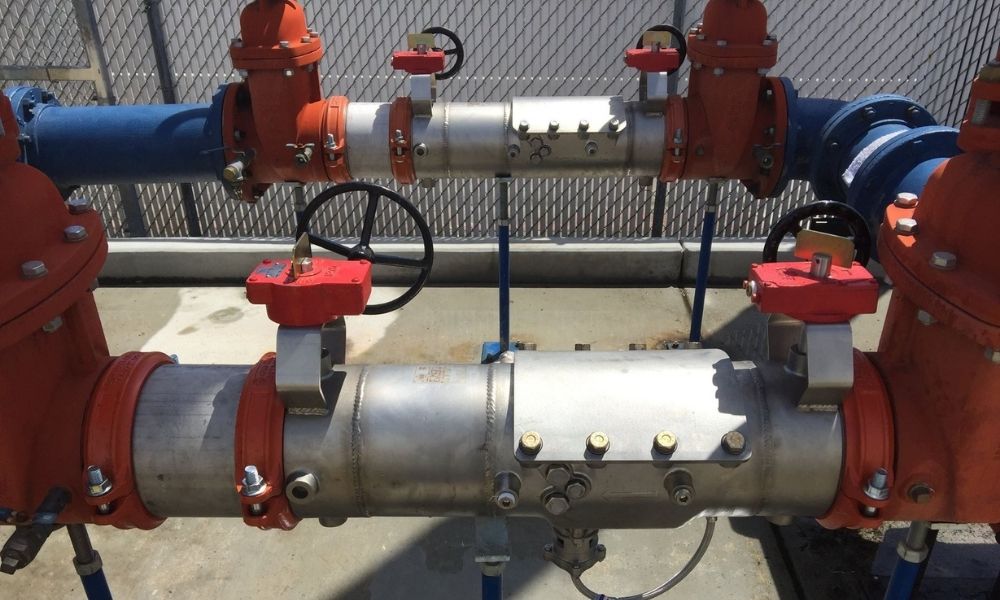 Backflow testing is critical because these devices must work in high-stress situations. If a backflow preventer is damaged when the fire alarm goes off, it can soon become a public safety concern. As a result, you must do everything you can to maintain the tool. Get the machine tested on the regular and watch out for these common problems found during backflow testing.

Backflow preventers stop contaminants from entering a water supply. Yet, certain elements of the tool play a crucial role in making this happen. For example, check valves ensure that the water is flowing in one direction. If it flows backward, the chances of pollution increase. Additionally, if water moves backward, there’s a strong likelihood the water pressure will be affected. If you notice uneven water pressure, make sure to have a professional inspect the check valves.

Another common problem found during backflow testing is slow water movement. Water should drain out relatively quickly. Slow drainage could mean there’s something prohibiting the water from exiting. If this is the case, do what you can to maintain the device. Use a towel to wipe away any rust or debris that’s causing the obstruction.

Relief Valve Too High or Too Low

A relief valve is one of the most interesting components of a backflow preventer. Essentially, as the water rises, the relief valve will close. As the water gets lower, the opposite action occurs. Backflow companies, such as Backflow Direct, often find these valves have been incorrectly installed. So, instead of releasing water when it gets too high, the device is expected to operate at a threshold it isn’t capable of handling—the same is true if the relief valve is too low. Since they play such a vital role in the overall effectiveness of the machine, relief valves are one of the first things professionals look at during testing. 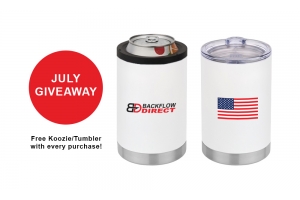 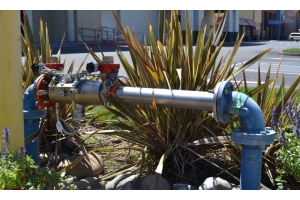 Fact or Fiction: A Closer Look at Backflow Preventers 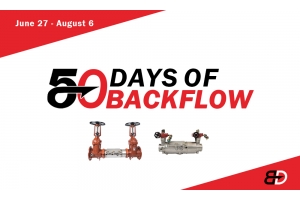 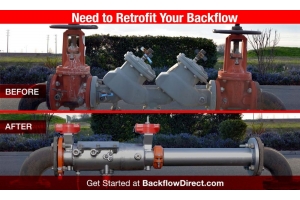 Benefits of Having a Custom Backflow Preventer Made for You

Essential Tools To Have While Working on a Backflow Preventer