The History of Modern Backflow Prevention 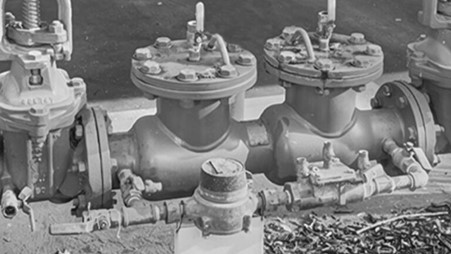 The importance of public health was magnified with the emergence of the COVID-19 pandemic. Sure, governmental agencies dedicated to this issue existed before the crisis. Yet, it wasn’t until the virus began to expand that the government placed a spotlight on the subject; this pattern mimics other moments in American history. An examination of previous cases will show that it takes a significant event for officials to make changes in public health. This theory is especially evident when studying the history of modern backflow prevention. Throughout history, many cross-contamination cases could’ve been resolved if people had paid more attention to the problem and used the correct equipment to remedy it.

Two World’s Fairs exist in Chicago’s history. The first, referred to as the World’s Columbian Expedition took place in 1893. Architects built stunning structures that people had never seen before, activities represented different cultures from around the world, and George Ferris created the first Ferris wheel for the event. Since the affair was so successful, the city of Chicago decided to hold a second World’s Fair in 1933—this is where one of the first cases of cross-contamination occurred.

During the fair, two of Chicago’s most popular hotels shared a rooftop water source. The hotels reached their highest capacity during the 1933 fair. Chicago’s sewage system was not up to par at the time of the event. The poor-quality plumbing system and the number of guests staying at the hotels caused a dysentery outbreak. Nearly 100 people died, and about 700 became ill because of the cross-connection problems. The incident was the first time officials recognized backflow as a public health concern.

In 1944, individuals discovered that a supply ship’s potable water got cross-contaminated with the harbor water. This contamination happened because of a cross-connection between the tank and the sea. The incident inspired researchers at the University of Southern California to start the Foundation for Cross-Connection Control and Hydraulic Research (FCCCHR). The FCCCHR still generates cross-connection information to this day and researches possible solutions by using backflow prevention assembly.

The Safe Drinking Water Act (SDWA) was signed into law by President Gerald Ford in 1974. The act gave the EPA the power to oversee the nation’s drinking water. It also allowed the EPA to set regulations according to the Cross-Connection Control Manual developed in 1973. The SDWA gave a lot of power to the states—it was up to them to follow the guidelines established in the manual. This means that every business and municipality had to follow the rules, too.

The 1980s: Backflow at a Beverage Bottling Company

Although Ford enforced the SDWA in 1974, cases of cross-connection backflow still occurred throughout the country. This point was proven true in December of 1987 at a beverage bottling plant located in Spokane, Washington. Employees at the beverage botting business started to complain about air in the water. The City’s Water Department subsequently flushed all the water lines and discovered that a compressor had been injecting air into the public water system. Here’s what happened:

It’s true the invention of RZPs helped to dramatically reduce backflow incidents across the country. Yet, that doesn’t mean that backflow problems don’t still occur. The reason is that some states and municipalities in America don’t follow the guidelines laid out by the EPA. Delegating the responsibility to states makes it more challenging to oversee which rules are being followed and which ones aren’t.

Cross-connection issues weren’t regulated until the 1970s with the passing of the SDWA. Perhaps if officials had taken the problem more seriously prior to the act, illnesses and deaths could’ve been prevented. Yet, if this piece has shown us anything, it’s that serious incidents must occur before public health issues (specifically those related to cross-connection) become a governmental concern. The COVID-19 pandemic has brought this notion to the forefront of American society. Governmental officials are paying more attention to public health than they ever had before. Hopefully, this increased interest remains after the crisis is over. 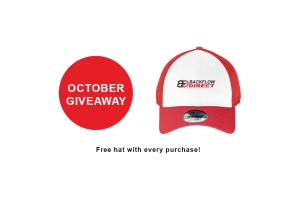 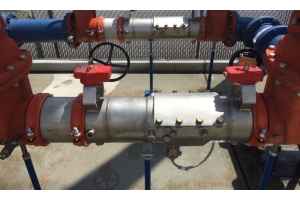 What Most People Get Wrong About Backflow Prevention 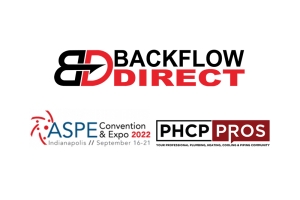 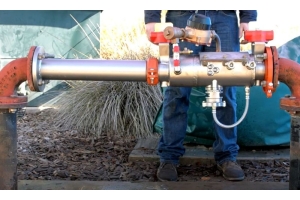